THE END OF HISTORY 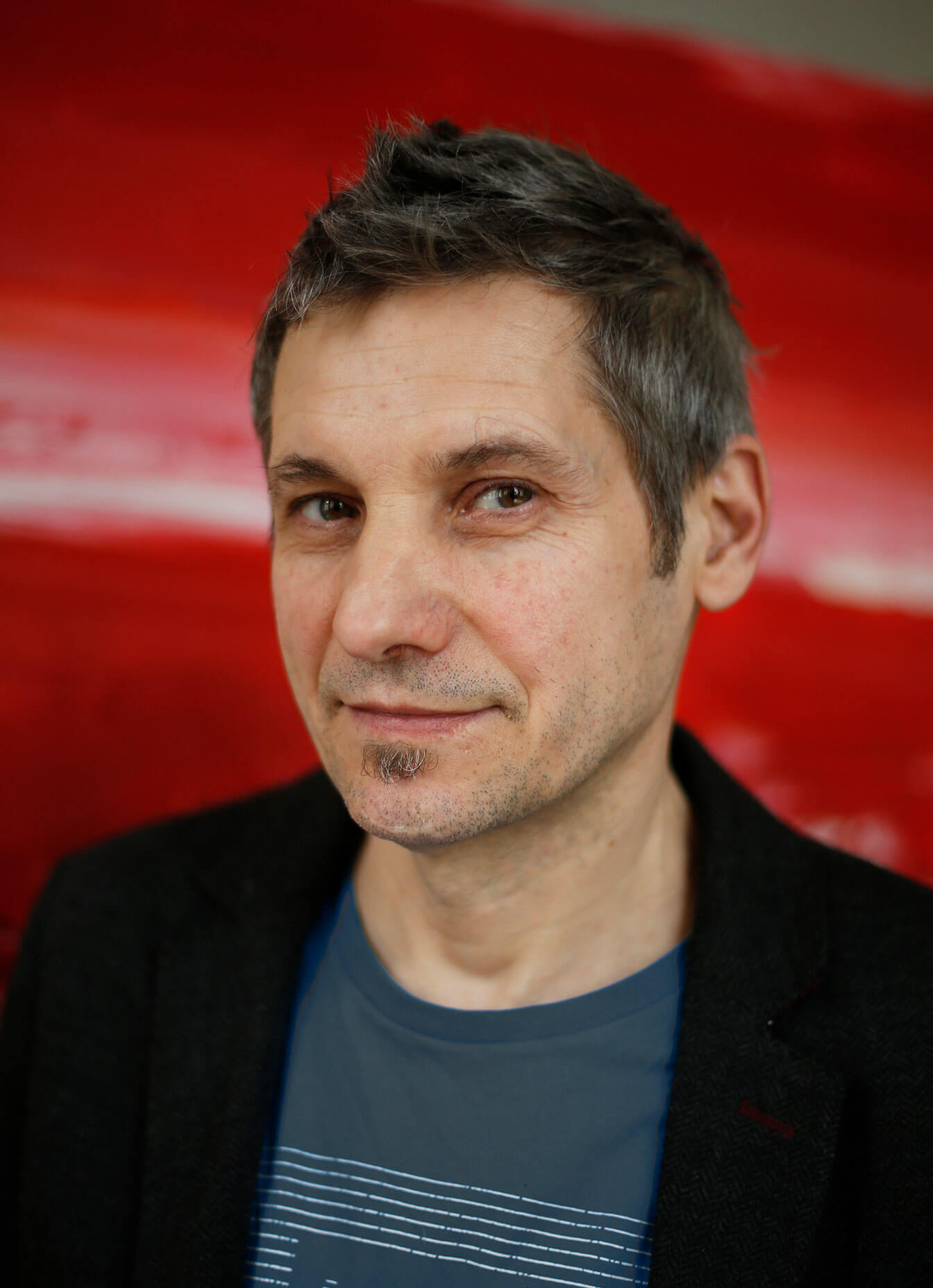 Francisc Chiuariu (born 1966, Sibiu, RO) is one of the most significant contemporary Romanian painters who emerged after the fall of the Communist regime.

A prolific artist and gifted former professor at the Bucharest Art University in his mid-20s, over the last 30 years he focused exclusively on painting.

Chiuariu is an avid and fearless explorer of diverse forms of visual expression who has developed a unique creative identity, distinctive in its mixture of traditional media and unconventional materials, techniques or surfaces.

The best moment in my career was the one when I realised that I no longer want to create under a framework and started working with a sense of freedom. 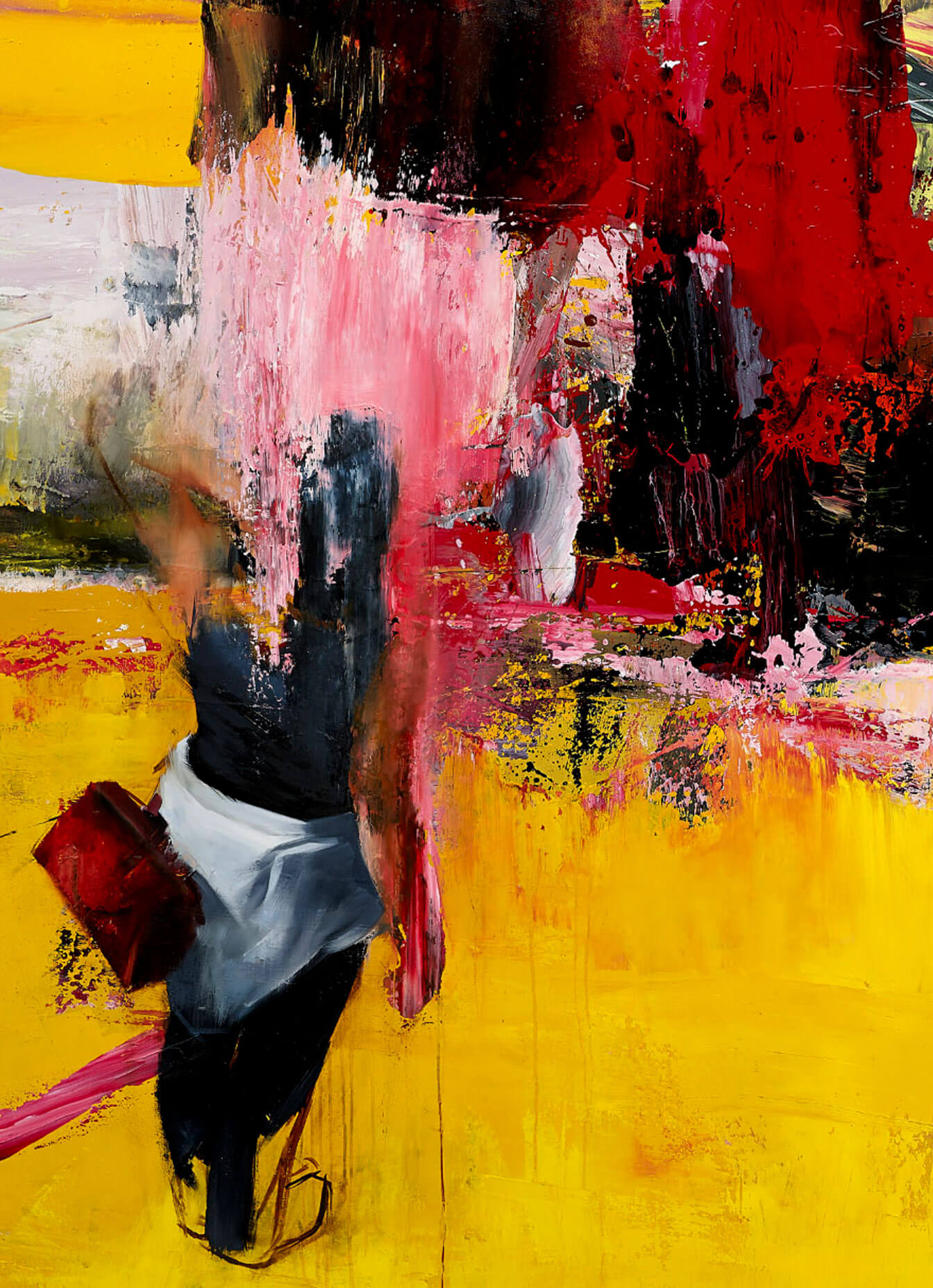 He works in oil and acrylic with typographic ink, on canvas or translucent polymer sheets, with light-boxes and occasionally video as well.

His recurrent themes involve the dissolving human presence in urban landscapes, the fleeting visual apparition of the powerful underlying network geometry which sustains our emotional interaction with follow humans, history and the spiritual divine.

Our creative energy is limitless, when surrounded by timeless quality, such as the one of the artists we feature in our Art Society.

His works were included in the MNAC Romanian Contemporary Art Museum as well as in private collections in Romania, France, Russia, Switzerland, Israel, Canada, Austria, United States and South Africa. 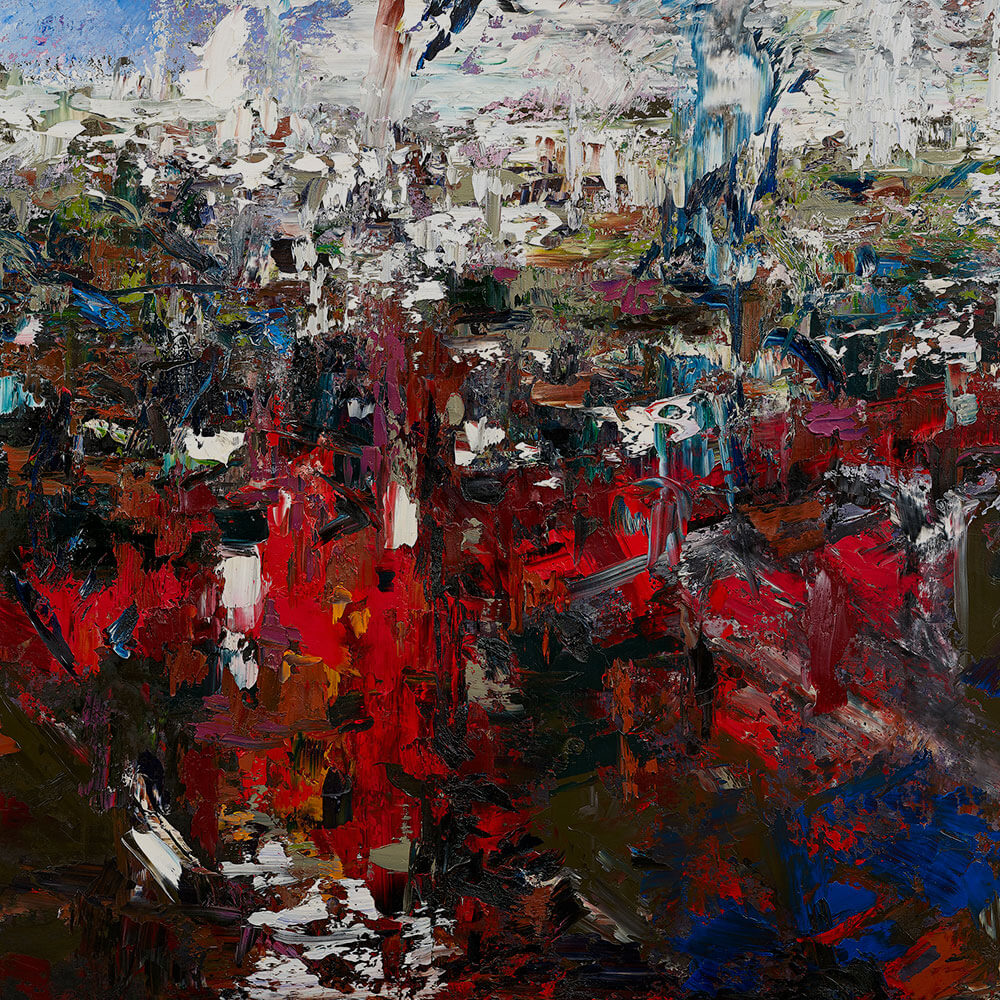 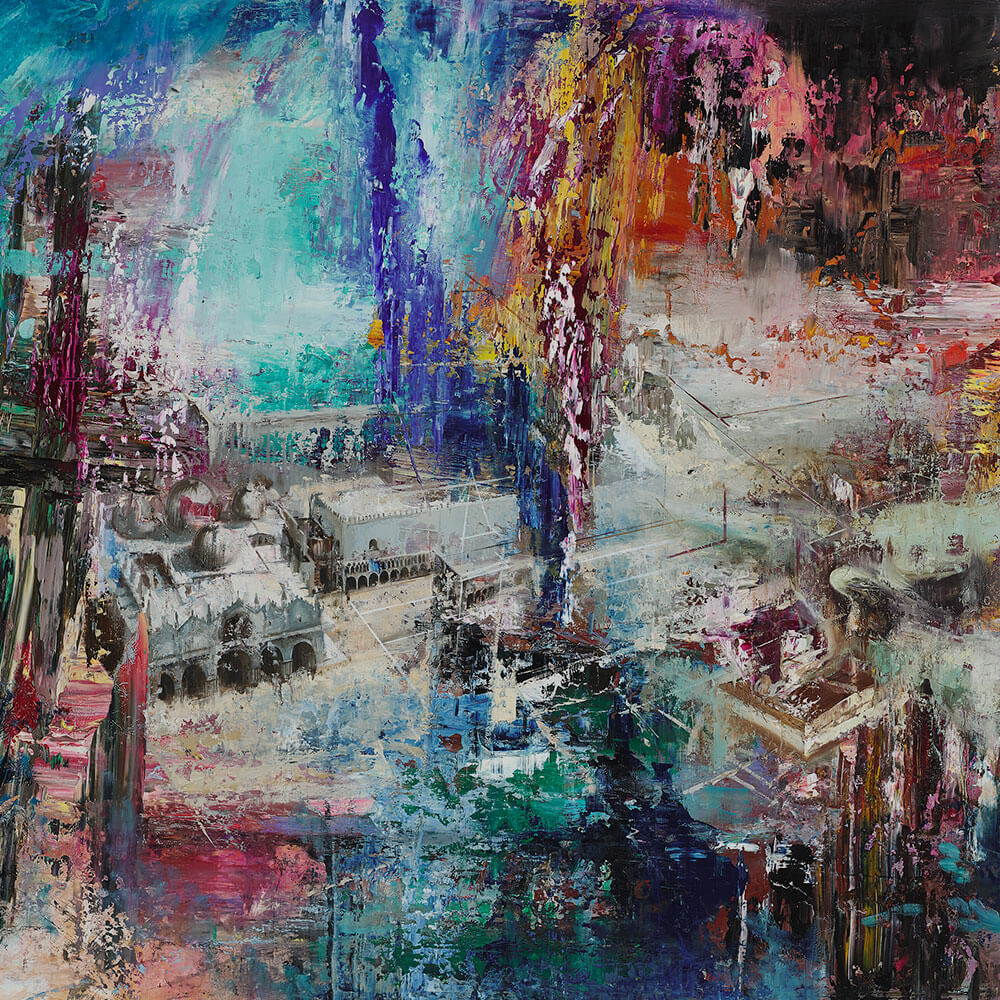 We are committed to identify and nurture innovative minds with something to say. 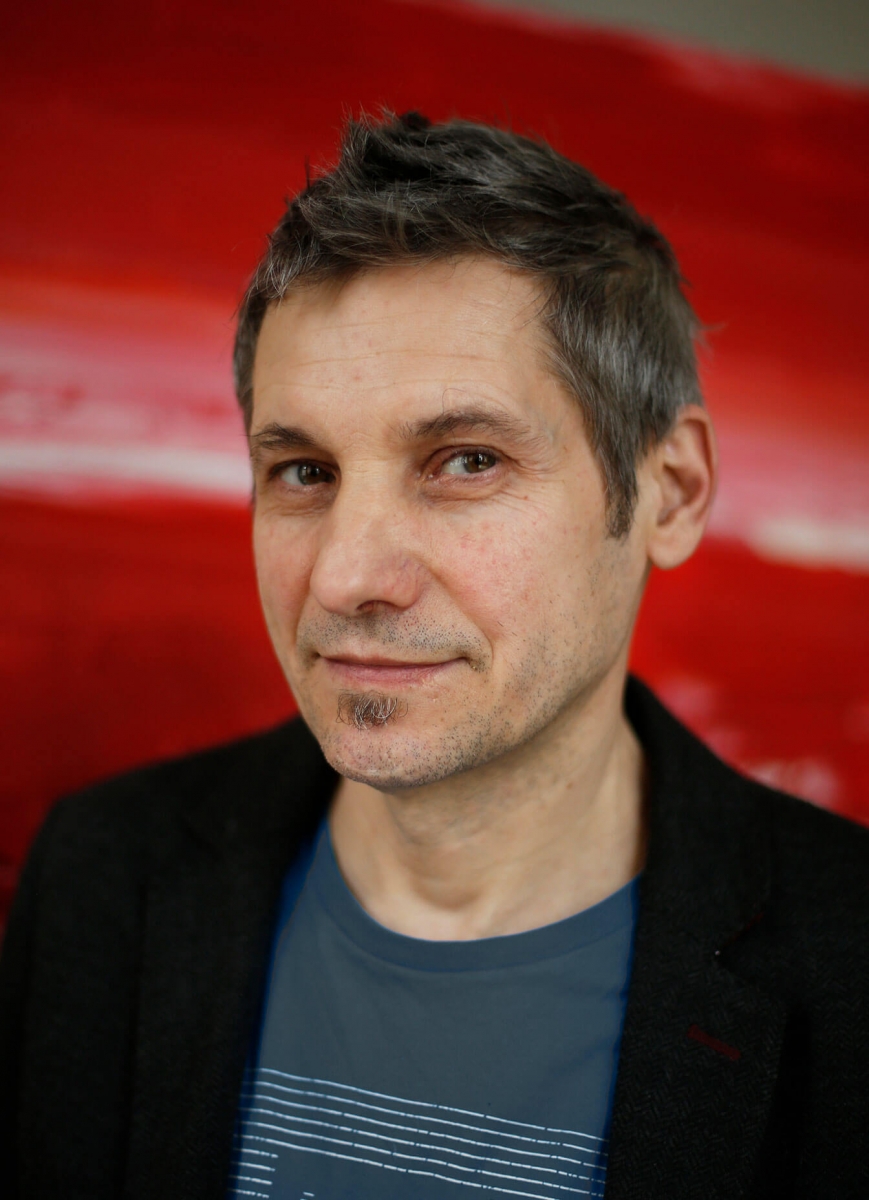 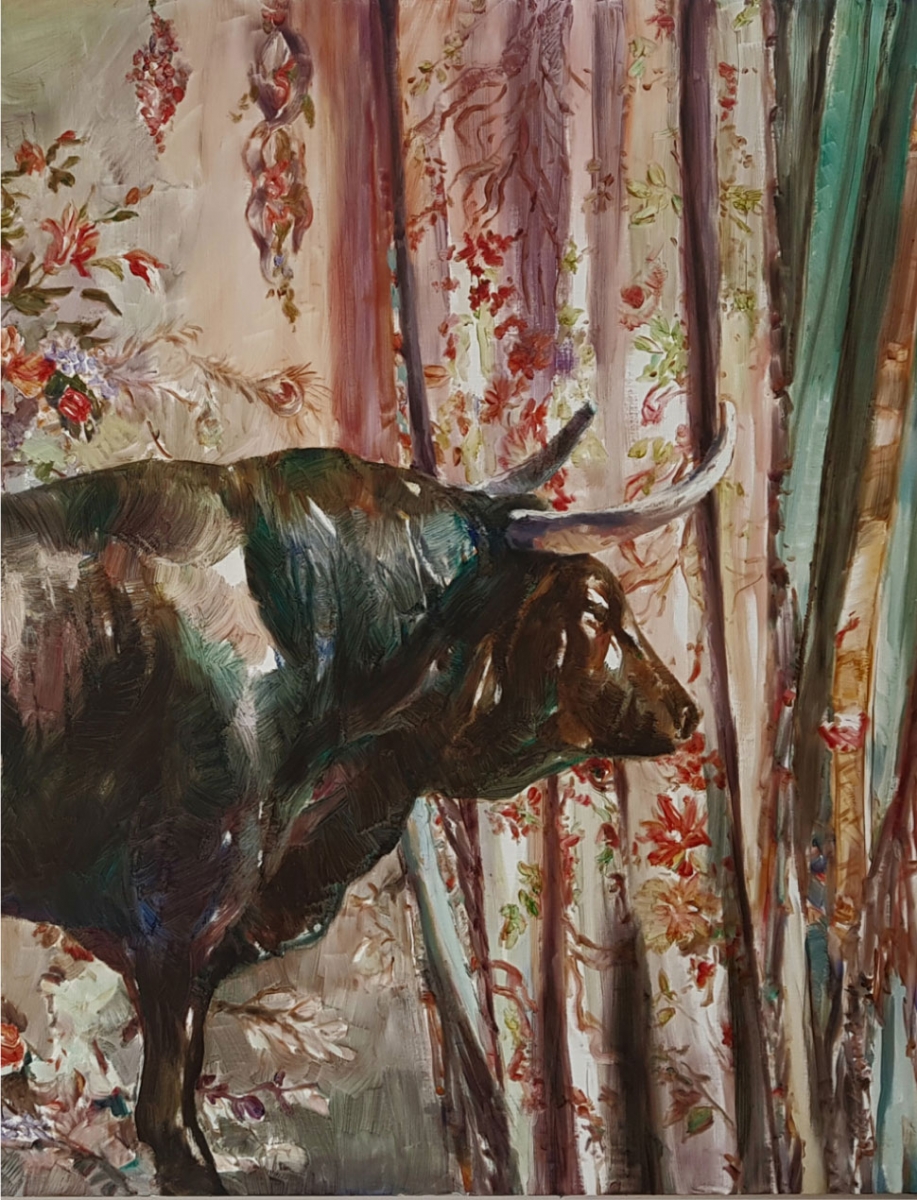 THE MANIFESTO – ART IS EXCLUSIVITY 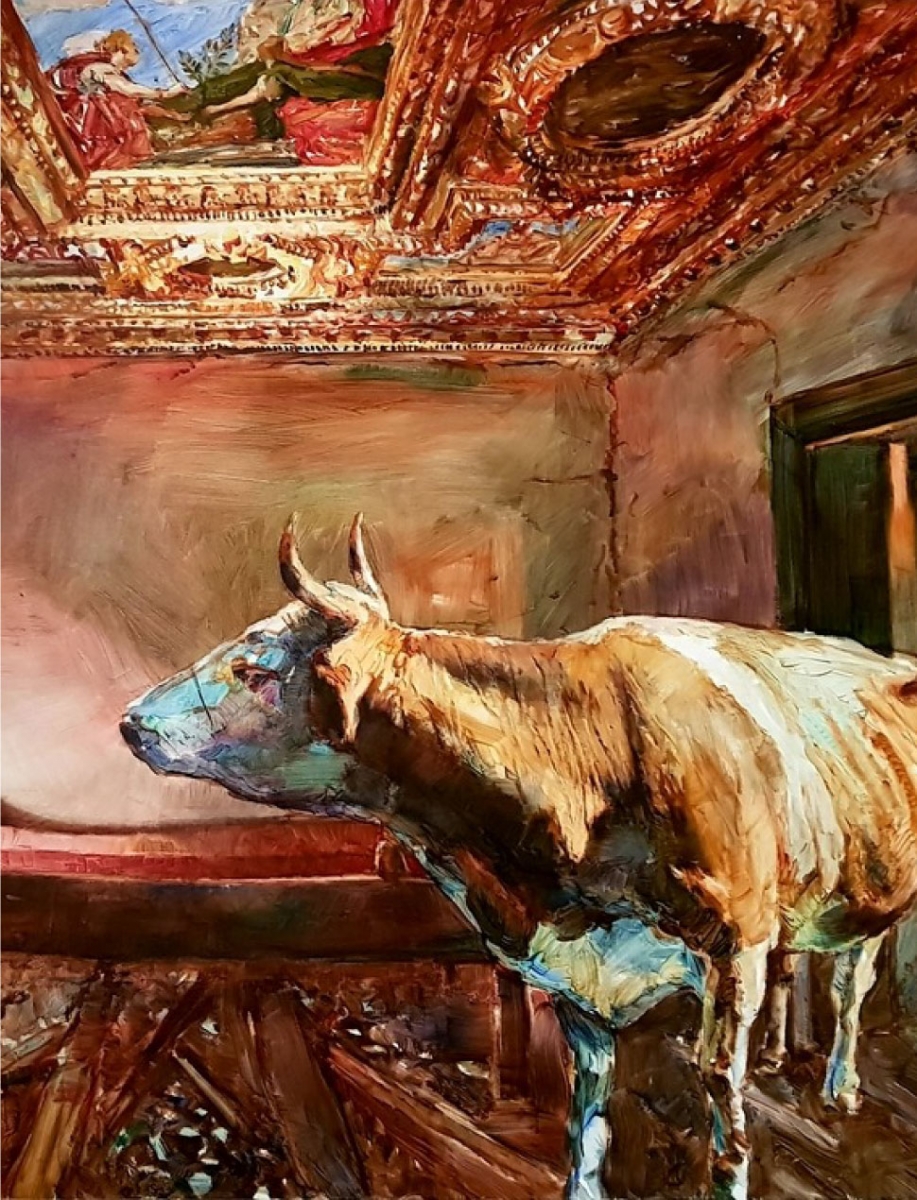